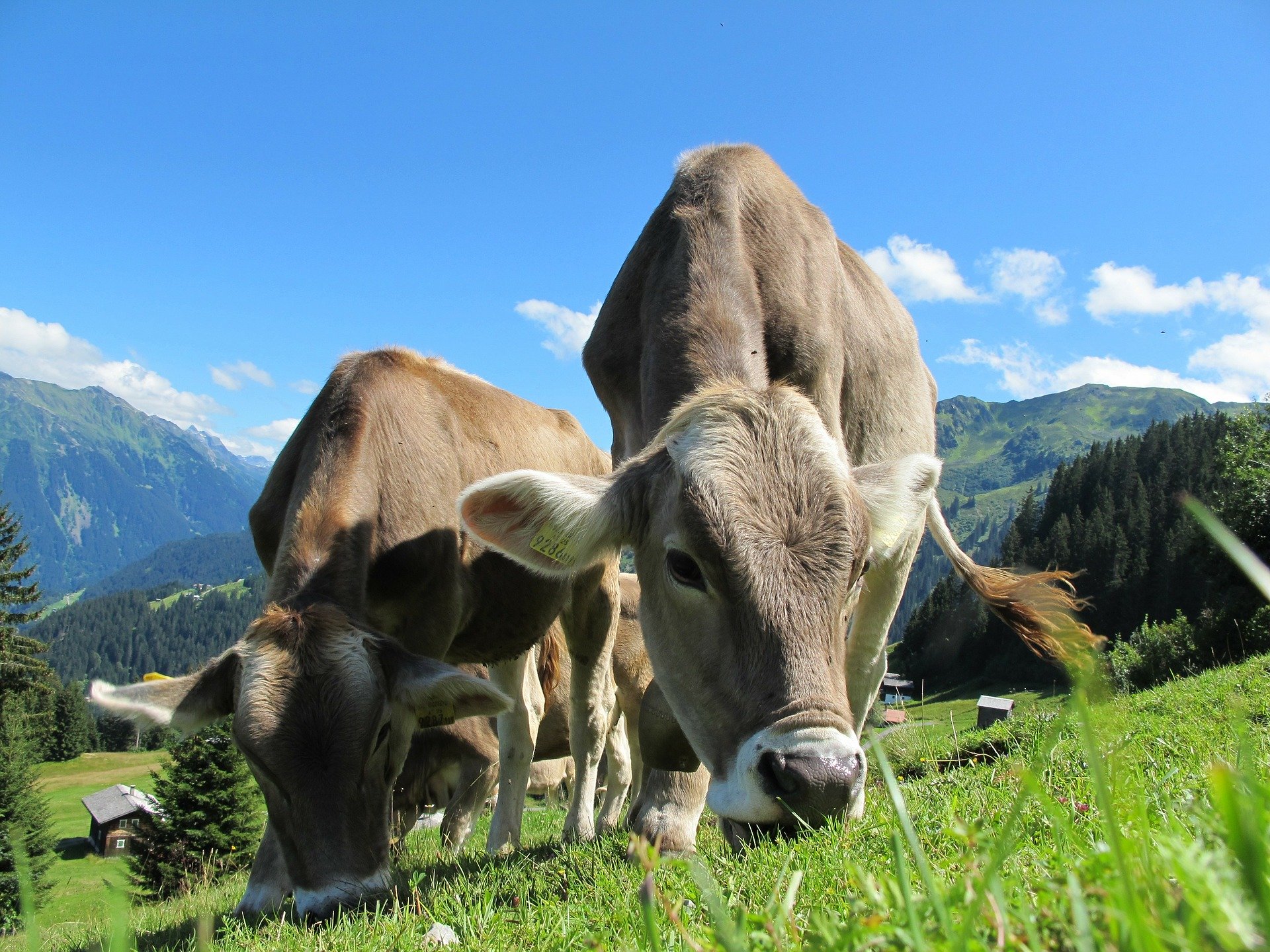 We share with you some interesting facts about the livestock sector.

• Colombia is 12th worldwide on bovine meat production and 4th in the region, after Brazil, Argentina and Mexico

• The GDP of livestock represents approximately the 25% of the agribusiness GDP and 1.5% of the national GDP.

•  The top 5 of the global beef producers are integrated by USA, Brazil, China, India* and Argentina, Colombia is 12th.

•  Colombia has the fourth greatest bovine cattle in Latin America, after Brazil, Argentina and Mexico

• By departments, the bovine stock is concentrated in Antioquia with 3 million heads, followed by Casanare, Cordoba and Meta

• In the measurement the water buffalo is included. In some regions the livestock is sacred, which keeps India from a bigger participation on a global scale Dairy Sector

•  Colombia has almost 395 thousand dairy producers and in 2018 the national production was of 7.358 million liters.

•  1,4% was the increase of the GDP of dairy products elaboration in the 3 trimesters of the year together.

•   The government’s goal is that during its term, the PAE increases its coverage from 5,3 million beneficiaries to 7 million.

•    6.000 million pesos are the available Budget of Agrosavia for the transference of dairy chain technology. •    USA and India produce nearly the 30% of the milk around the world.

•    By departments, the milk production is concentrated Antioquia and Cundinamarca with 35% of the national production. Poultry Sector

•    Colombia is the fourth biggest producer of chicken in Latin America after Brazil, Mexico and Argentina, with 20 thousand tons during the first semester of 2019.

•   The central region (Cundinamarca, Tolima, Huila and Boyacá) represent nearly the 25% of the total poultry meat produced in the country.

•    By departaments, the poultry sector is concentrated in Santander, Cundinamarca, Valle and Antioquia. Valle, the greatest egg producer. 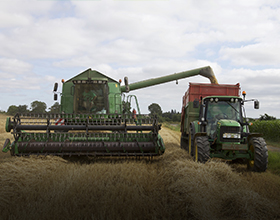 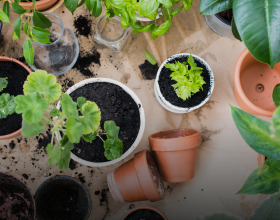 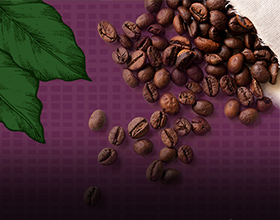 Coffee: from planting to cup 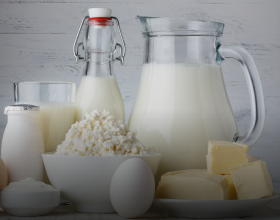 The dairy industry and its benefits

Coffee: from planting to cup

The dairy industry and its benefits